WRITTEN IN THE BEDROCK

The fracking plan for Lancashire is horrible, even by utilitarian criteria (never mind democratic ones). Any sense of the sacred towards the aquifer and historic water courses makes it even worse. Thanks to Lorna Smithers for this carefully researched and articulated post. 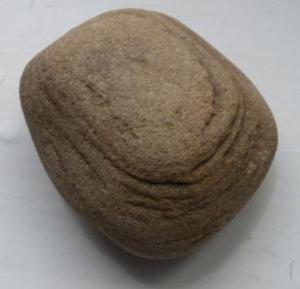 250 million years ago the island we now know as Britain was part of the supercontinent of Pangaea and lay close to the equator. The landscape and weather could not have been more different. The sun beat down on an arid desert swept by the north east trade wind.

Dunes rose and fell. Wind-rippled pavements were covered over. Sand sank, was buried, heated, compressed. The miniscule grains of sand were cemented together by water charged with minerals such as quartz and feldspar which crystallised to form basins of rock.

This rock is called Sherwood Sandstone because it lies beneath Sherwood Forest. It also forms the bedrock of Preston and its surrounding area. Now overlain by glacial deposits of sand, clay, and gravel, it can be seen in the bed of the Ribble from Penwortham Bridge. 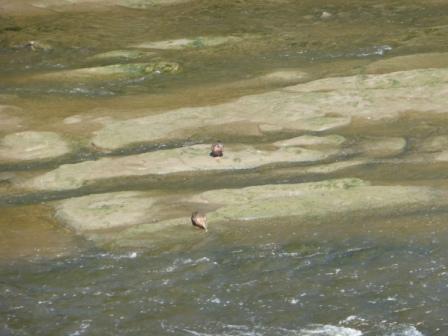 The porosity and permeability of…

Buddhist Meditation for Everyone